What NAS Software are You Using with Your EON?

The official supported/recommended solution is OMV.

I’m curious if anyone out there is running an alternative storage server solution, and if so, which one? (I think I recall @NHHiker mentioning he wasn’t using OMV at some point.)

If you’re not using OMV 6, why did you switch to something else?

I’m curious about what sort of hardware/software limitations people are running into and the choices they’re making to get around them. I’d appreciate anything y’all are willing to share.

I’m not using OVM. I am utilizing an objectstore, with an experimental filesystem. Doing this for several reasons, the primary one to determine exactly how much performance can I squeeze out of a Raspberry Pi… Once having done so, what is the performance on a much larger system.

I never even installed OMV, I simply set up a software RAID1 of two 6TB drives and created shares with samba which works fine with a number of media player applications.

Thanks for the responses.

@NHHiker , I’m curious: would the Ubuntu install script you wrote also work on Debian? I know they’re not exactly the same, but they are related.

Specifically, I’m thinking about trying to run Pimox and utilize the disks attached to the EON. It wants 64-bit Bullseye to run on top of. 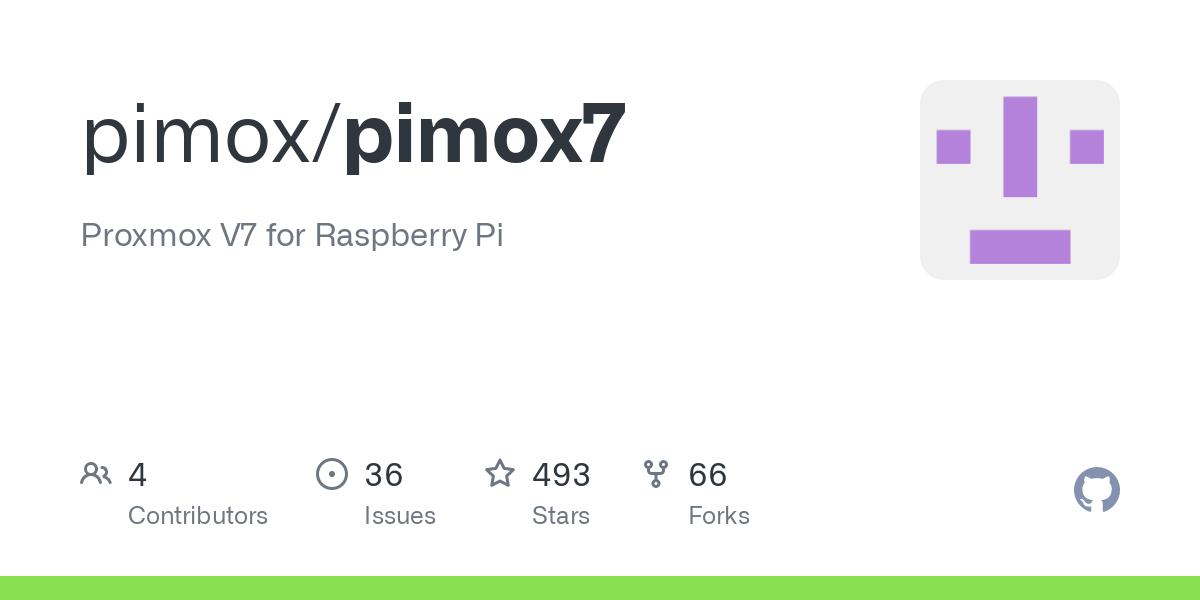 Proxmox V7 for Raspberry Pi. Contribute to pimox/pimox7 development by creating an account on GitHub.

I am using Ubuntu 22.04 with Plex Media Server.

I also have Samba networking sharing enabled so I can use it as a general file server, Homebridge installed (for bridging my Nest thermostat with Apple HomeKit) and the Webmin admin interface. I recently installled MySQL as well which I will also play about with when I get a bit more time.

I am using Nextcloud as my favourite software. It is quite easy to setup, you can use a ready made docker image…
OK this is not a NAS software as such but an option to have your cloud at home and i believe it is opensource.