Hi all !
In the last days, I’m getting constant network failures…
Beside the LCD problem - that’s on another topic, I’m getting network failures…
It just stays unresponsive… I can’t do anything (no monitor or keyboard attached) .
I don’t know if the RPI is hanged (next time will connect a keyboard and monitor to see). I’m forced to do a cold shutdown…

What’s going on ? What could it be ?
I’ve read here on the forums that the fan was installed backwards - but I don’t thing it could be temperature…
I have 4 disks - 2x HDD 3TB and 2x SDD 500GB…
I had to create the raid manually - on the RPI, because the OMV wouldn’t recognized the disks for raid…
This has been a pain in the as… I’m starting to have second thoughts on the EON…

So same unit you are having OLED display panel issues, and possible hangs. I say possible because the PI is non-responsive… you need to connect a keyboard and display to see if the system is really hung, or if something else is going on.

Yes, i need to check if the pi is really down or just the hardware.

Need to check the system logs.

The PI was fine and working wonderfully… I’m discarding, for now, any PI problems.

Hi !
Just found out the problem.
It’s my Raspberry PI disk - the SSD M.2 NVME connected on the USB (with an adapter).
I’ve connected the monitor and the first thing I see on the screen is errors…

That disk is new - Is the adapter ? Is really the disk ?
I have a spare one. Tomorrow will clone the disk and boot with that one instead. See if it’s the same… 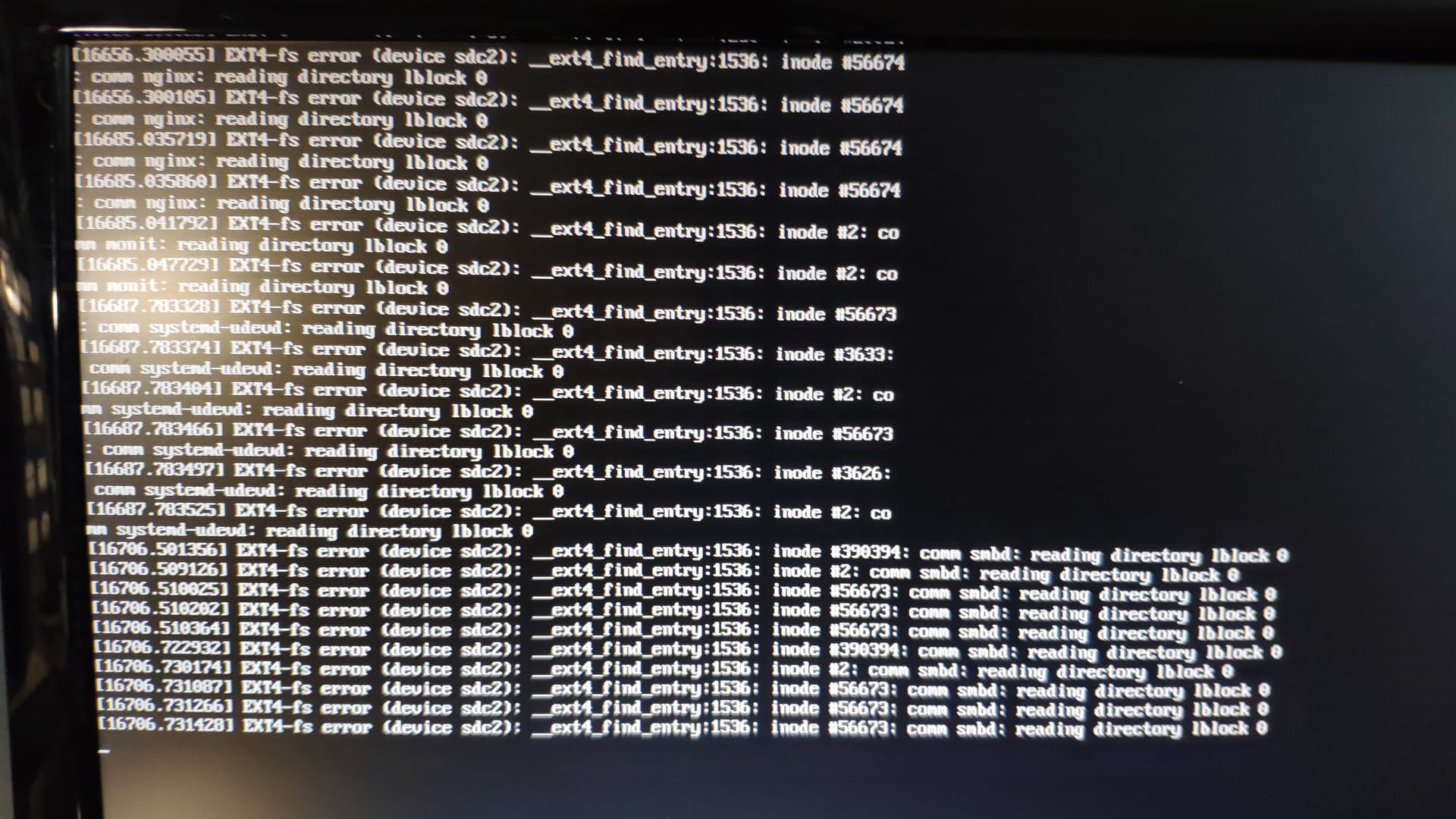 Looks kind of like the drive was corrupted, but that can be the connection, the adapter or the M.2.

Today, I’ve checked it and there were errors again.
I’ve already cloned the disk and will try it when I get home and see if is problem of the adapter or was the disk.

You may have to rebuild the disk… cloning it may just move the issue along with it depending on how you clone… i.e. using DD, will simply continue moving the corruption…

I guess it really depends on what you mean by clone.

I just cloned. I didn’t use dd because it would clone bad setors also, but used a software called aomei free.
I could used clonezilla or many others.

Before cloning I did check the disk and run fsck on both partitions.

I have all my raid information in there. I just can’t (i’m guessing - never did try that) install a new S.O. on a new disk. My RAID already has 3TB of information there…
I really didn’t do any search on whether it was possible to install a new S.O. and get back the raid…
EDIT: Just did and It’s possible. I really never worked before with software RAID - only hardware.
If this keeps the errors, I will do that.

So far so good.
Could the errors be caused by activating monitoring ? 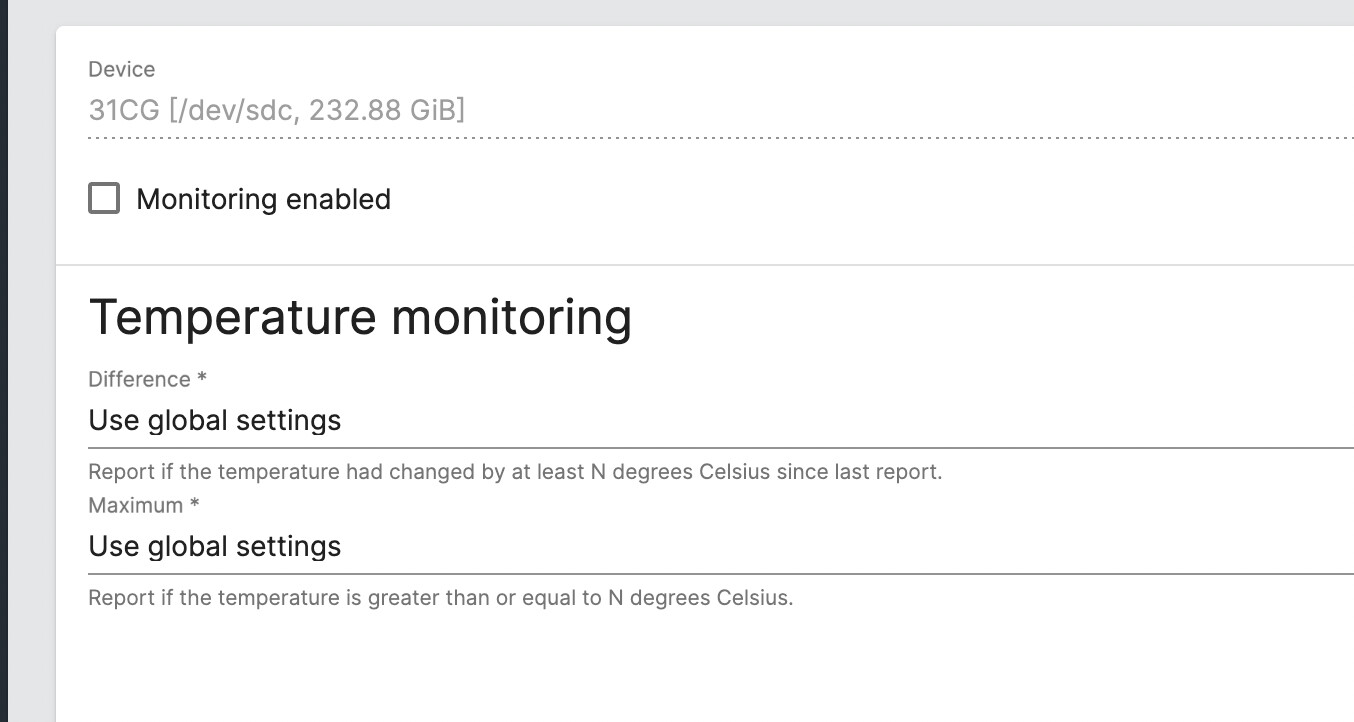 I haven’t activated yet - now, with this new disk - but I remember activating it with the other disk a couple days ago and that’s when all this started…

Well, I’m still getting the same errors.
I’m now down to two culprits:

I’m going to still use the adapter, but now will move it from the internal USB to one outside.

Well, if it was the little dongle thing that connected the USB 3 → the USB->3 on the EON, I would expect to see data corruption on all of the drives…

Since it appears to be just the M.2 that had the problem this points to the internal onboard USB… however, does the M.2 adapter sit well? I’ve see some that are extra wide and end up making it sit at an angle, nor not fully seated.