I just wanted to provide some initial feedback after having spent some time getting a Pi installed and working with the manual-as well as a few questions.

I was waiting on an SD Card to write before continuing further. I’ll update this with any other things I notice once I can get it booting and the Eon script installed.

Thanks again for this project, I’m looking forward to playing with this new device!

[Documentation Only] The included install instructions say to just remove the two magnetic side panels but I found that I could only get the Pi in if I took off the back panel as well. You then have more room to fit all the innards onto the GPIO pins. When you finally replace the back plate it just drops over the ports on the Pi.

Totally agreed-removing the back panel should probably be the first step when installing the Pi.

I was quite uncomfortable with prying the magnetic panels off without knowing how the magnetic latch worked. I’ve broken things that were supposed to be easily removed in the past due to no explanation. What is obvious to one person isn’t necessarily to others.

A cut out for you to pry with your fingers or a hole to use to pull it off would be a bit easier to identify as the removal method.

well stated and generally the same experience as others.

I won’t repeat what’s already been said, just to say i agree with others and think more documentation is generally needed.

My main gripes/feedback so far in the two days I’ve had it are:

Other than those, I am pretty satisfied overall. Good and nicely built.

Thank you for all the feedback and suggestion, especially on the documentation. We update these things moving forward.

On the free battery, this is more of a logistics limitation. Most countries have strict regulations and needing certifications when shipping goods via air when an appliance or device has batteries.

Most countries have strict regulations and needing certifications when shipping goods via air when an appliance or device has batteries.

Fair enough! I’ve heard similar reasons for other crowdfunded projects that are shipping to multiple countries… so it gets tricky when you want to ship things fast as possible.

[Documentation Only] The included install instructions say to just remove the two magnetic side panels but I found that I could only get the Pi in if I took off the back panel as well. You then have more room to fit all the innards onto the GPIO pins. When you finally replace the back plate it just drops over the ports on the Pi.

For me, sticking a post-it (or gaffers/painters tape) would let you pull the magnetic side panel. Admittedly, I did open the back panel first since I didn’t see any indication you can just pop off the sides. Afterwards once the whole thing was fully assembled, I remove the sides using tape or post-it notes.

The fan is pointing down instead of up? Not sure how I feel about that… I feel like it would end up just circulating hot air inside. I might have to flip it (and add some risers to add more space for airflow)

I’ve just checked pictures and the video from ETA Prime on yt… my fan was installed upside down… It indeed should be pointing up, not down. Just FYI. 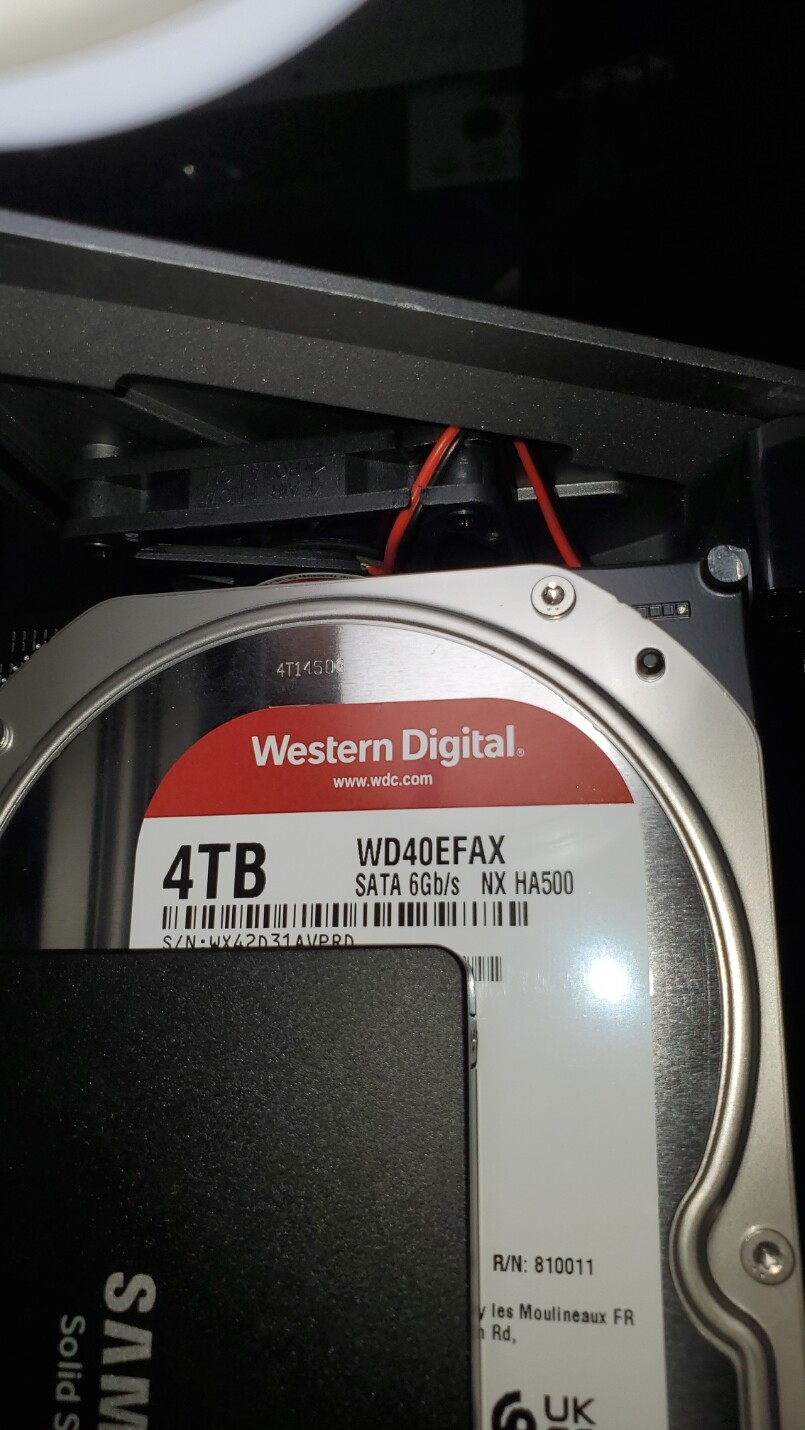 ^ how the fan is installed in mine. Will flip it tomorrow.

All in all I’m very happy with the EON! Nice quality build, Did not expect everything except the side panels to be aluminum, which is awesome!

A few things I found:

Actually considering picking up second for my inlaws!

seems to make a huge difference switching fan sides. In my first runs during one hour each test, decreasing temperatures about 8-9 degrees (just keep it running without any special load)

Indeed, been a day now for me after flipping and I’ve seen better temperatures in idle and under load. Seems to be that the fan pointing up is the correct direction it should have been.

The fan situation seems to make sense, from a common sense POV as well as a results-based conclusion.
Going to go along with you guys and flip mine so it is Air Flow UP.
Hoping that if anyone knows of any reason why it should be pointing down that they would share it here for all of us that are flipping ours.
OR an official response from the Argon team would be even better.

My Eon Side Panel Removal Tool 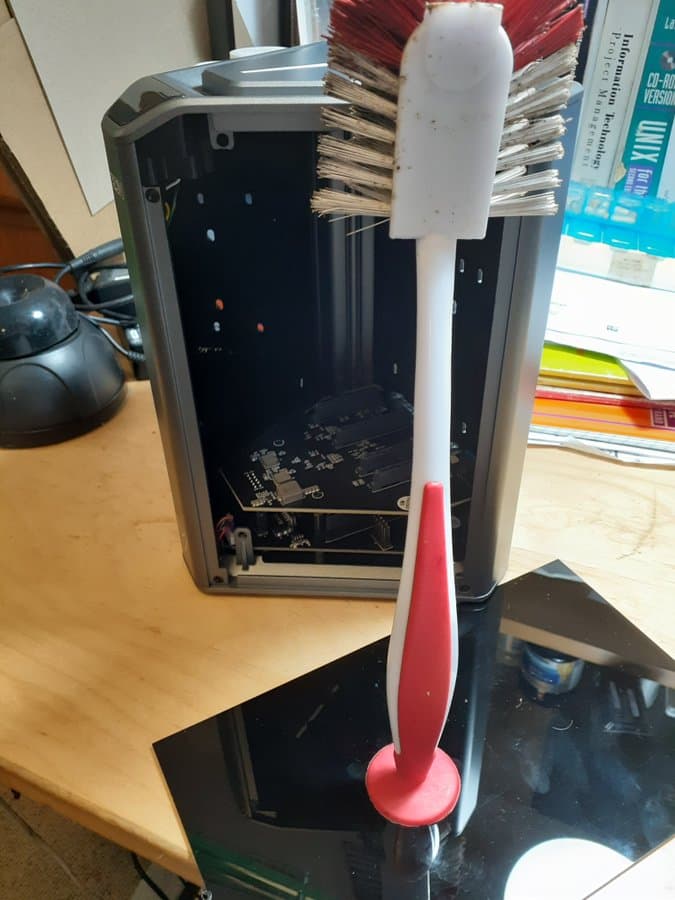 In my case some rubbers between the disks and the case makes it some quiter.
It‘s also a case to prevent to much vibrations between each disk which could have an impact on lifetime after long a longer runtime

maybe the Argon team can include some bumpers within later delivered units.
Makes a big difference regarding noises and vibrations if you‘ve placed the nas on your daily working place

After installing 2x WD Red CMR 6TB drives and configuring them in RAID1 via MDM and formatted as XFS, I was hitting 880 Mbps peak network usage (using iftop to measure the network performance) copying from my current NAS which is using ZFS and some shucked WD white label 8TB drives mirrored. So that translates to 100+ MB/s writing to the mirrored disks in the EON.

Some preliminary testing of streaming video from it was flawless.

I have also gotten as far as enabling TRIM for the two SATA SSDs I’ve tossed in, I haven’t tried to use them yet to verify that TRIM actually works though.

I’m curious, as someone who’s only ever used ZFS and EXT4, what made you choose XFS for this device. I saw your post last night and read up on the XFS file system a bit, and it certainly sounds robust, but I rarely see anyone mention deploying it in home/small office environments.

It is more about the purpose-I had come across recommendations when choosing a file system somewhere, that XFS was ideal if the sole purpose of the volume is streaming media.

I normally prefer ZFS for a file server-but based on Jeff Geerling’s testing of the file system on Pis and the fact the disks are being accessed over USB would make things even more unsupported-it was a no go.

Took inspiration from your idea. 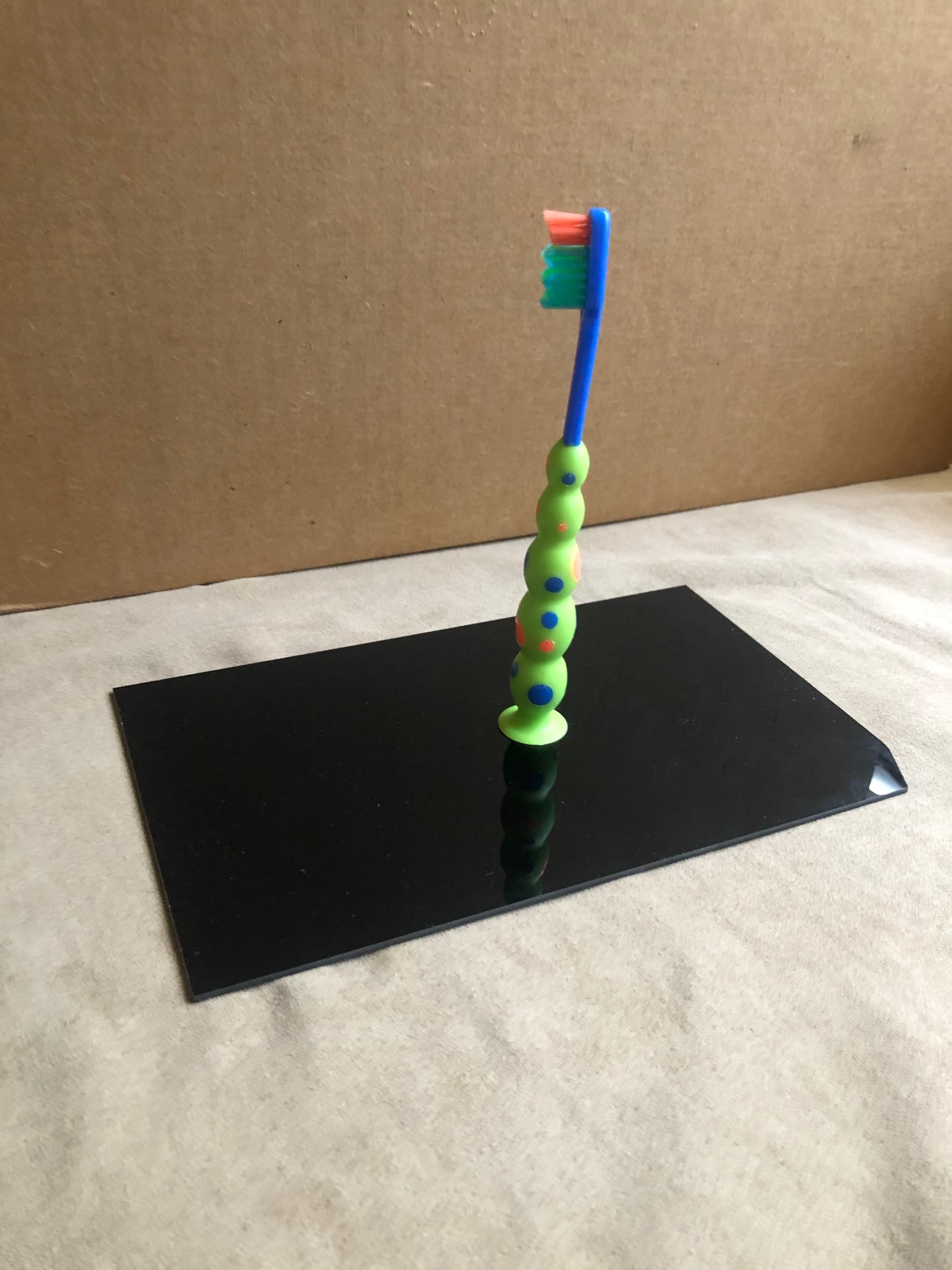