The catch with the adapter/M.2 drive combination is that the same Kingston Drive works plugged into the same internal USB-A port on the EON with the below M.2 enclosure.
UGREEN M.2 Enclosure

So having laid out all of my attempts and not wanting to spend any money to validate the possible compatibility issue between the adapters and a different M.2 drive. Is this a compatibility issue or a malfunction? Is there a list of known working USB adapter/M.2 combinations? In an ideal setup, for me, I would have the 2 storage drives, 2 SSD’s and boot from an internal M.2 thus being able to close up the EON. As it stands the only way I can do that is to use a thumb drive and I’m not sure about the longevity of this solution due to the frequency of read/writes to a thumb drive, and I loose out on the use of an SSD slot.

Any assistance is appreciated.

@justinobwi I believe the only currently supported boot configurations are via microSD or the internal USB-A port (with a number of posts discussing booting from various M.2 adapters):

Yes, I am booting from this Kingston SATA SDD. [IMG_0440] Even managed to mount it to the back. NOTE: It is not connected to the regular SATA-slot, which is wasted. Others have managed to install an M.2 drive straight into the USB-slot. 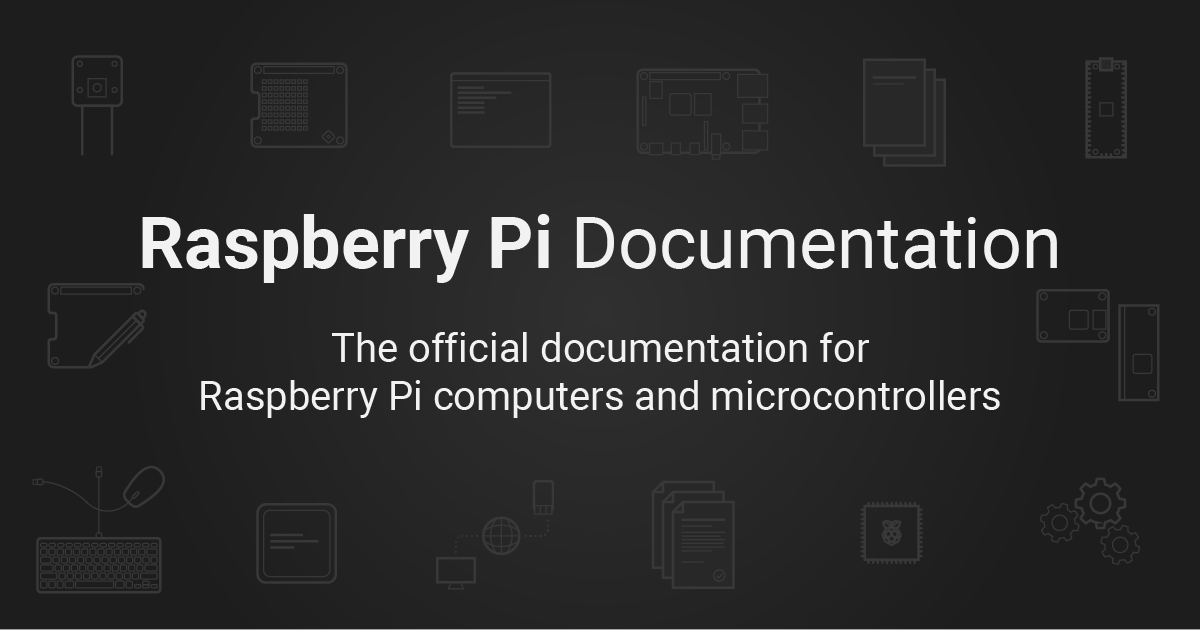 The official documentation for Raspberry Pi computers and microcontrollers

This is a useful page to review. It helped me loads.

Thank you for that, first time I’ve seen it. It is now bookmarked.

I am booting from an SSD drive inserted into the internal USB3 socket using this connector. The rest of the bay is taken up with 4 SSD drives (I have not tried booting from any of them). The boot SSD is bare, no case, and I can have the right panel in place.
Picture attached for info.
One oddity. I placed the same OS as you on the SSD then booted and installed without the 4 main SSDs. The USB SSD identified as sda but after booting when the 4 main SSD drives were installed it was identified as sdc.

I’m actually running the same Sata M.2 drive as you and an adapter that looks the exact same, only difference is that it was purchased from US Amazon instead of UK.

I’m thinking it has to be the drive. After looking at your pic. I reformatted my M.2, re-imaged it, installed and still no boot. My thought is that 3 adapters with 1 drive, the likely failure point is the drive. The USB-A port works with other devices.

I’ll order another drive and update once it arrives.

Thank you all for the responses.

Just to finalize this thread. Everything is now working. The issue was the SATA M.2 drive. Additionally, I suspect that the drive went bad due to a failing USB hub. Below are the adapter and drive that I have working today.

If your machine has more than one SATA, SCSI or IDE disk controller, the order in which their corresponding device nodes are added is arbitrary. This may result in device names like /dev/sda and /dev/sdb switching around on each boot, culminating in an unbootable system, kernel panic, or a block device disappearing. Persistent naming solves these issues